In 2018, photographers Luca Santese and Marco P. Valli documented the birth of the so-called Third Republic in a critical-satirical way. After the end of the First Conte Government, their research focused on Matteo Salvini - the political leader of the Italian Lega - and center-right forces. His voters call him “The Captain”. Salvini’s propaganda style is highly innovative: he is constantly photographing himself, his daily life and his body, to come across as a ‘man of the people’.
With millions following him, Salvini reaches his public directly through social media.
“The Captain’s Body” relies on an organic and detailed documentation of Salvini’s activities that openly and radically hinders the way Salvini portrays himself. His likeable, colourful, “pop” aesthetics is opposed by a rigorous black and white, obscure and dystopic. Such an inversion doesn’t just concern the photographs’ style, but also their narrative sequence. At the beginning of the book, one might have the feeling that the project is truthfully and ironically documenting different perspectives of Salvini’s propaganda; However, the work transforms into a counter-propaganda, as Santese and Valli put forward their own imaginary storytelling: a definite response to the factious narrative that “the captain” often uses. Salvini has shown the ability to embody dozens of different roles: from “Padanian” to Italian nationalist, from family man to boyfriend, from gluttonous to supporter, from scraper driver to sweatshirt wearer, thus allowing the study of a multitude of bodies converging into one: the Captain’s Body
For more information:
http://www.cesurapublish.com/index.php?/projects/the-captains-body/
20% discount during the fair – code: POLYCOVID2020 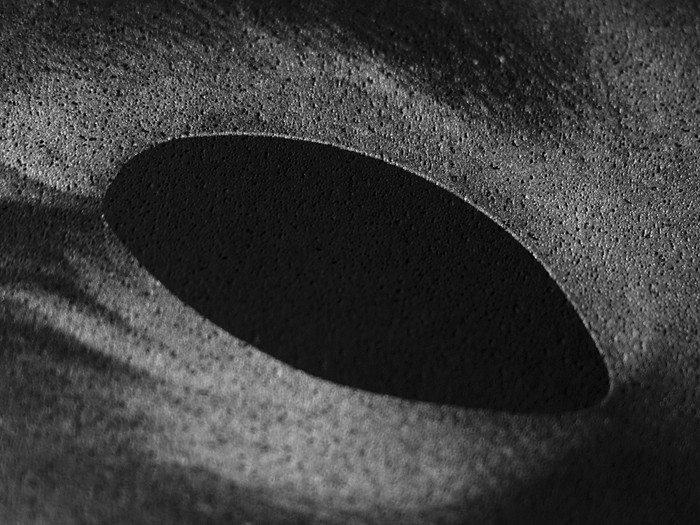 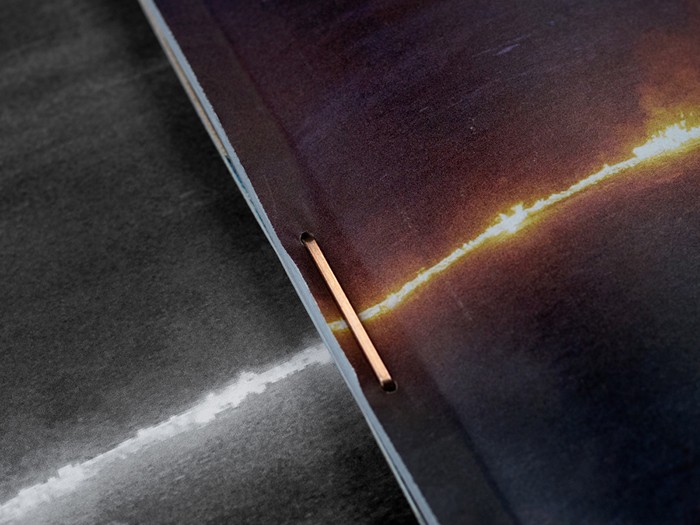