EDICIONES ANÓMALAS
'Magdalena' - Felipe Romero Beltrán
Ediciones Anómalas/CAM
The River Magdalena, named after Mary Magdalene, is the most important river in Colombia. Its source is the Andes Mountains, at an altitude of 3,650 metres, from where it crosses the country covering 1,600 kilometres before flowing into the Caribbean Sea. Halfway along its course, in the area called Magdalena Medio, we find natural whirlpools that bring piece of wood and other materials to the surface.
Since the beginning of the armed conflict in the sixties, the river has also been spewing out the bodies of murdered people. Guerrillas, paramilitary forces and local mafias would throw the victims’ corpses into the Magdalena to eliminate all traces of evidence. Political tensions and drug trafficking hastened a war with a death toll of over two hundred thousand.
This Project is the winner of the Fourth Fotocanal Photobook Competition 2019, organized by the Comunidad de Madrid and Ediciones Anómalas.
For more information:
https://www.edicionesanomalas.com/en/producto/magdalena-2/
20% discount during the fair – code: POLYCOVID2020 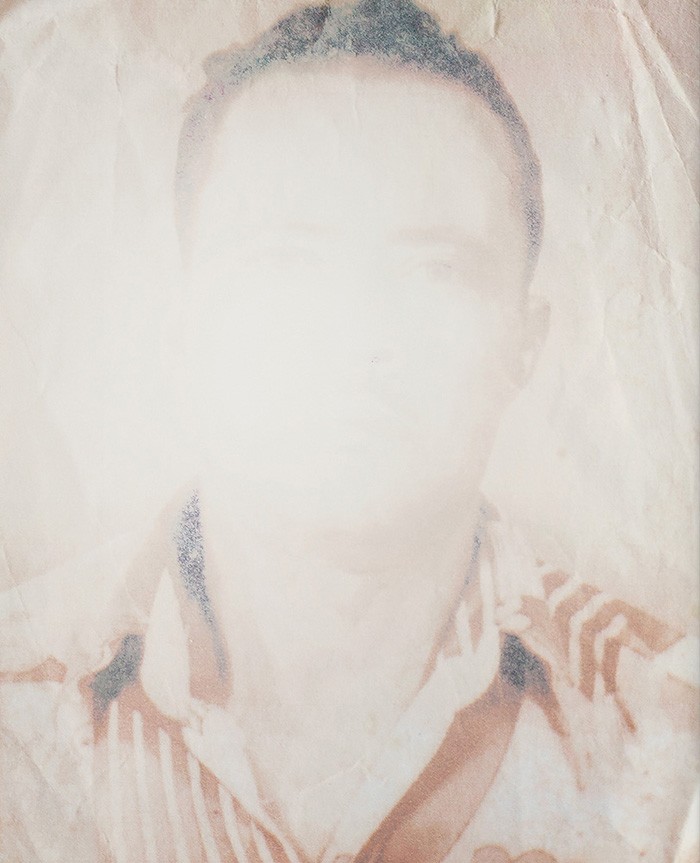 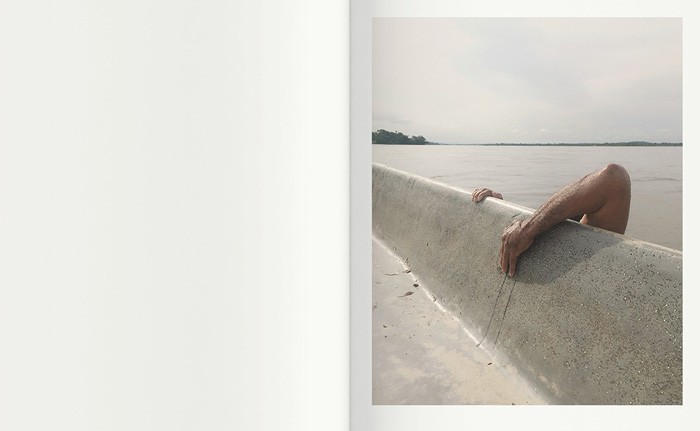 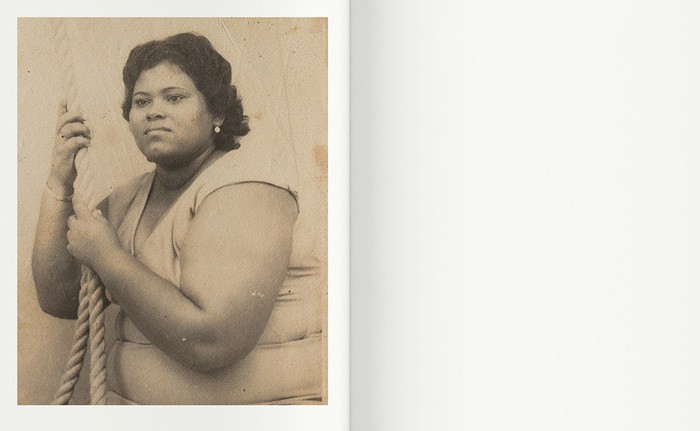 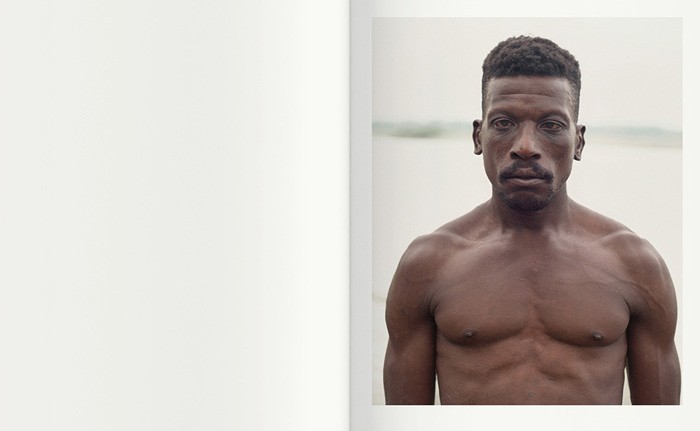 'Flowers/The trivial essays 7.' - Cristóbal Hara
Photographic language, specifically the language of photography that strives to be documentary, is limited by many rules and conventions.  The work of Cristobal Hara focuses on the search for alternatives to the conventions of his time. In The Trivial essays, the essay form, naturally shorter than a book, allows him to isolate and deal with different aspects of a photographer’s craft by illustrating them with images, some of which are known while others have never been shown, that constitute a sample of his work of over 40 years.
The Trivial Essays are a collection of specialist essays about photography for photographers, in which the images themselves are the medium.
Following the programme of these essays, in Banal 7 – Flowers– this resource is no longer a supportive element but, taken to its extreme, becomes a central motif of the images. This exercise helps steer the photographer’s attention towards these supports, which are very useful during the actual process of taking the pictures.
For more information:
https://www.edicionesanomalas.com/en/producto/flowers-the-trivial-essays-7/
20% discount during the fair – code: POLYCOVID2020 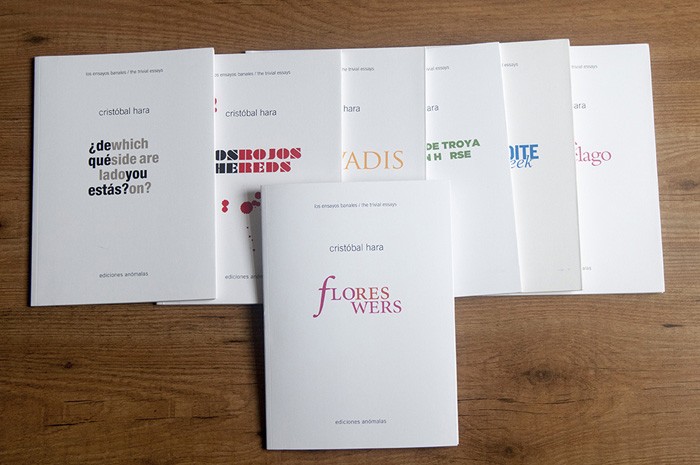 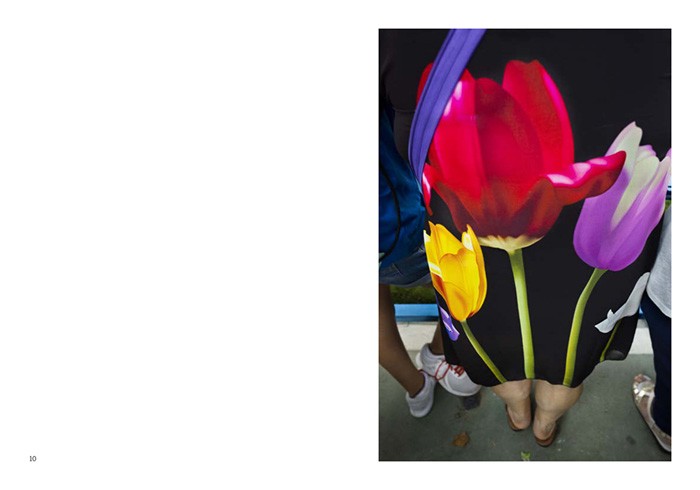 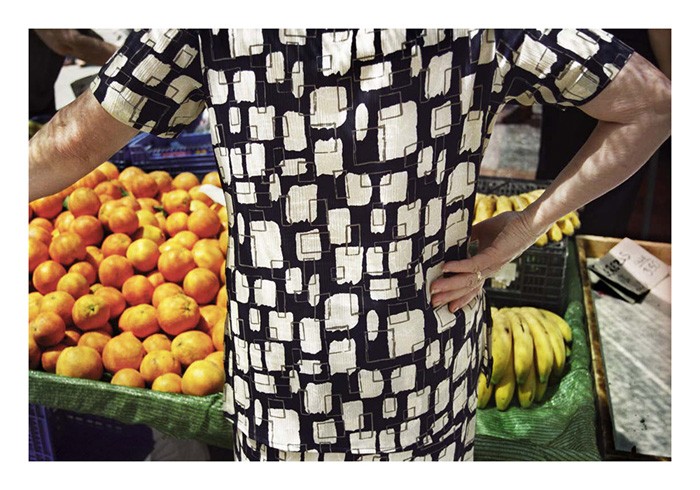 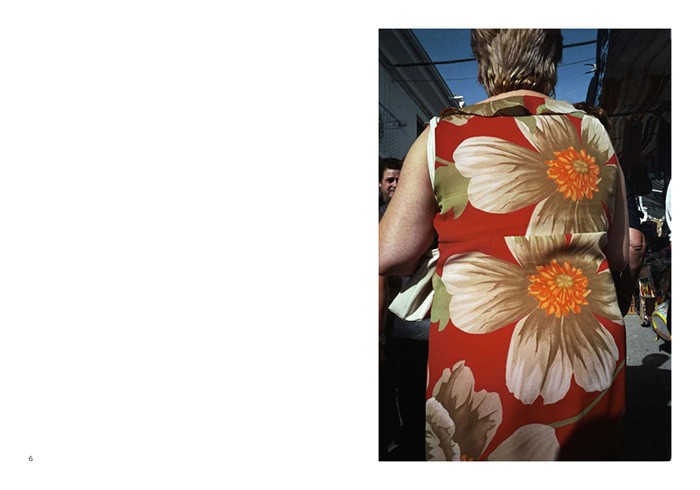