GNOMIC BOOK
'LIKE' - Ryan Debolski, 2020
Shortlisted for the Aperture / Paris Photo First Book Award
'LIKE' is especially meaningful to me because it crosses over with many of my own interests about capital and the Middle East - so it made sense that I should write the essay that accompanies the project. It was a pleasure to bring this book to fruition; almost every project has some small thing we would have done different, but to the best of my knowledge, this one has none.
/ Jason Koxvold
Ryan Debolski made this work during a year in Oman as part of his Fulbright Fellowship in 2014. LIKE explores the physical and digital relationships of the migrant workers who build the infrastructure of Oman, a rapidly modernizing country rich in oil and natural gas. These men, predominantly from East Africa and the Indian subcontinent, communicate using widely available, low-cost smartphones that help them cope with the social isolation they face while living in camps for years. As quickly as new friends are made, others disappear without a trace, never to be heard from again: workers are deported for various reasons, or shuffled around to different camps throughout the region.
The book includes an essay by Jason Koxvold entitled Raw Material: Capital and Exploitation at the Neoliberal Frontier, which lays out the work in the context of the history of representation of labour in art.
For more information:
https://gnomicbook.com/LIKE
$44 including free worldwide shipping 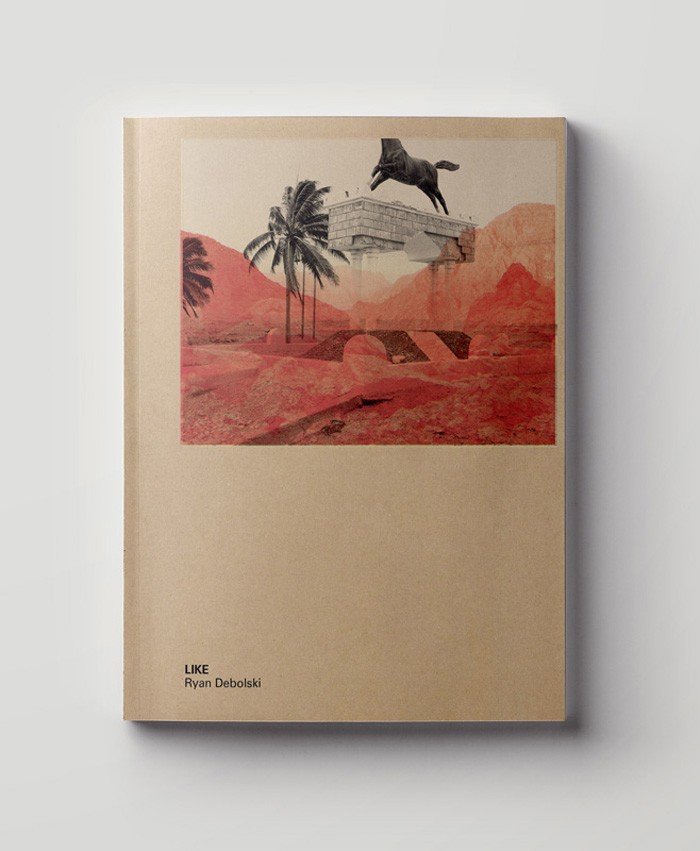 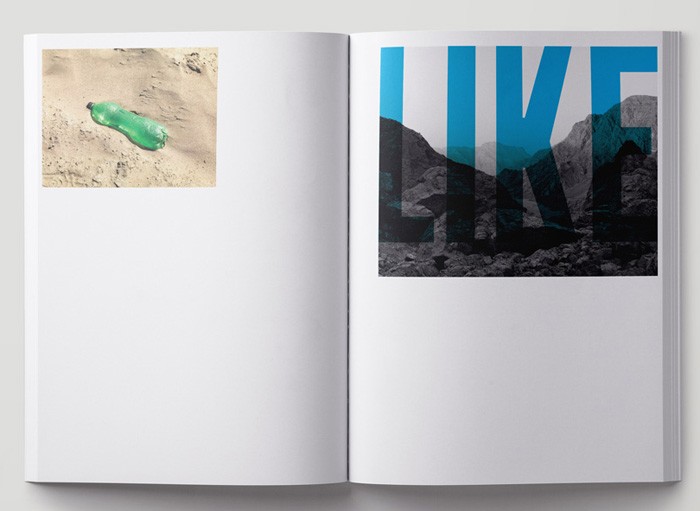 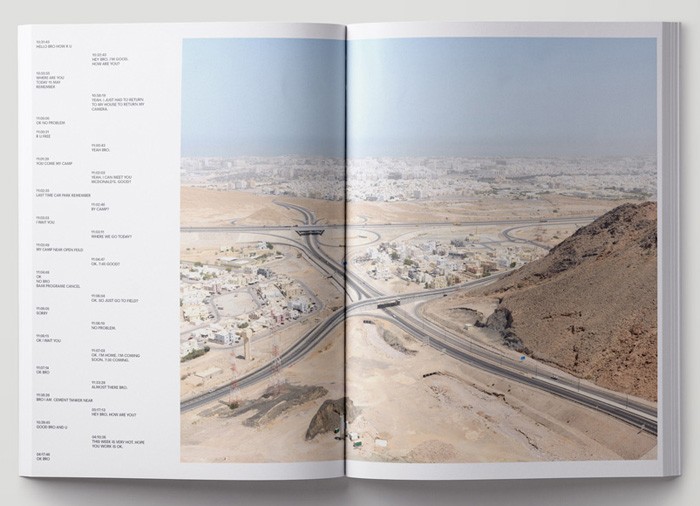 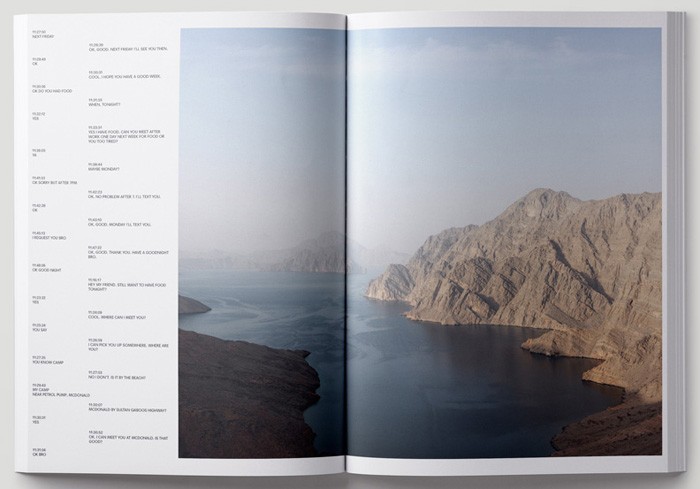 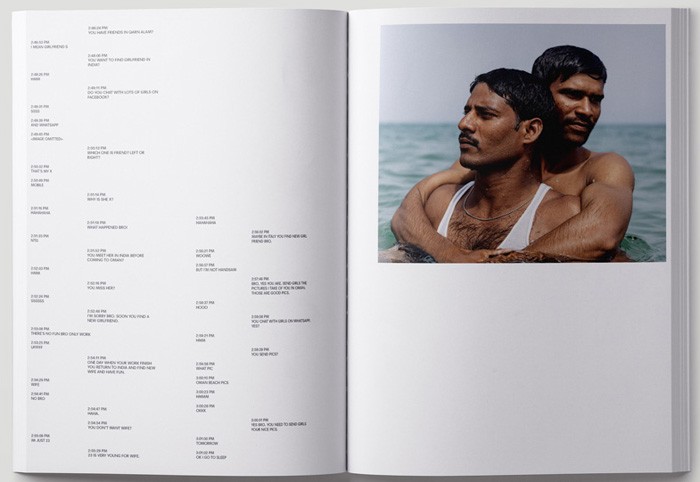 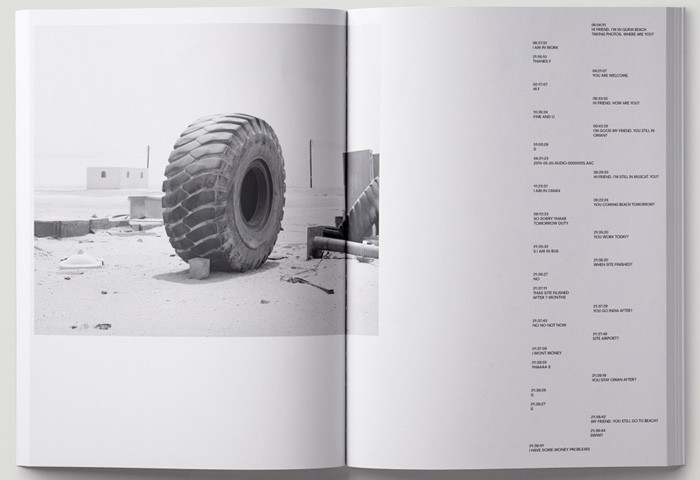 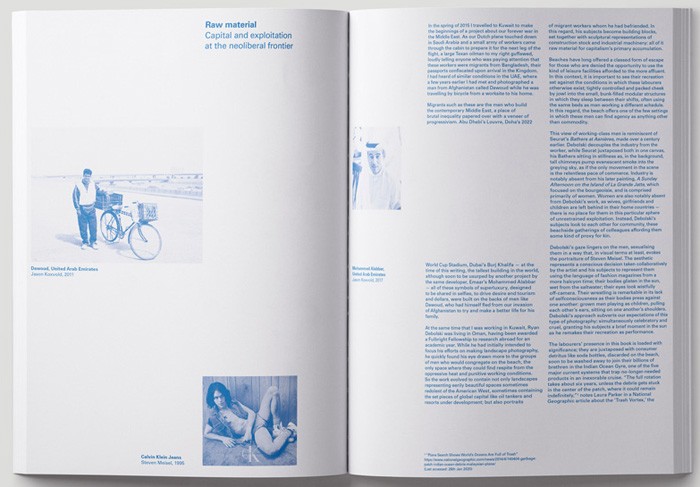 'newflesh' - Efrem Zelony-Mindell, 2019
Shortlisted for the Aperture / Paris Photo First Book Award
This group book represented a new direction for Gnomic, and a chance to work with the acclaimed curator Efrem Zelony-Mindell. We are currently working on a new project together, titled Primal Sight, that will showcase entirely black and white work in a similar vein.
/ Jason Koxvold
What does queerness look like beyond the body? newflesh, a new project published by Gnomic Book in September 2019, will challenge conventional notions of gender and identity studies. A collection of works by 68 artists, and essays by Charlotte Cotton and Ashley McNelis, newflesh hopes to reclaim certain ideas of what queer is capable of.
All too often, the body is used as a form of control. The works in newflesh ascend peculiarity and convention. It’s by removing titles and preconceptions that these works question the expectations around photography that deals with the body. It’s my hope that making room to question the status quo in this way will lead to new paths of equality and interactions between us as individuals. New concepts and conversations may be hard, but it is time to start having them.
The artists in newflesh abstract the subjects and materials they use. These works embody a mastery of what is possible in front of the camera, as well as technologically once the photo has been made. These images force us to look beyond the familiar, so that we may see them for what they could become.
newflesh has been featured as a collected portfolio of 9 works in DEAR DAVE, Magazine as well as a 15 artist group show at New York’s Rubber Factory. In conjunction with the publication of newflesh by Gnomic Book, the project is having its second iteration show featuring 22 artists at The Light Factory in Charlotte, North Carolina. newflesh has also been featured in Humble Arts Foundation, Feature Shoot, The Intercept, and Filthy Dreams.
For more information:
https://gnomicbook.com/newflesh
$42 including free worldwide shipping 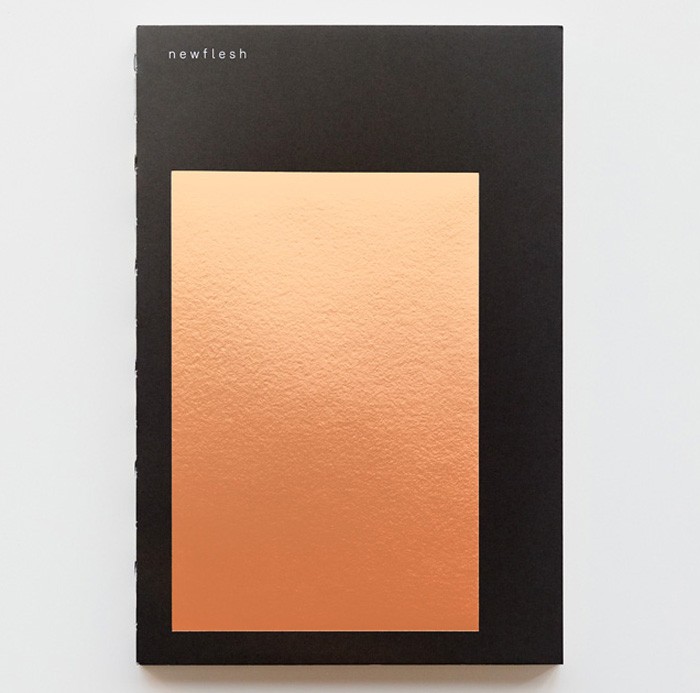