JOURNAL
The four recent books that we wished to present on the boat:
'Meandering' - Therése Olsson
“The river is alive in its presence. Rushing by,
like a constant journey. Through me.”
Meandering, Therése Olsson’s debut book, is a story about motherhood and a sense of belonging to a childhood country by the river Klarälven in Värmland in Sweden. A journey between the past and the present. Personal roots become intertwined with the magnificent countryside, exploring how a landscape can invite recognition and affinity and at the same time make the individual feel small and lonely in the encounter with the huge echo presented by nature.
For more information:
https://journal-photobooks.com/products/therese-olsson-meandering 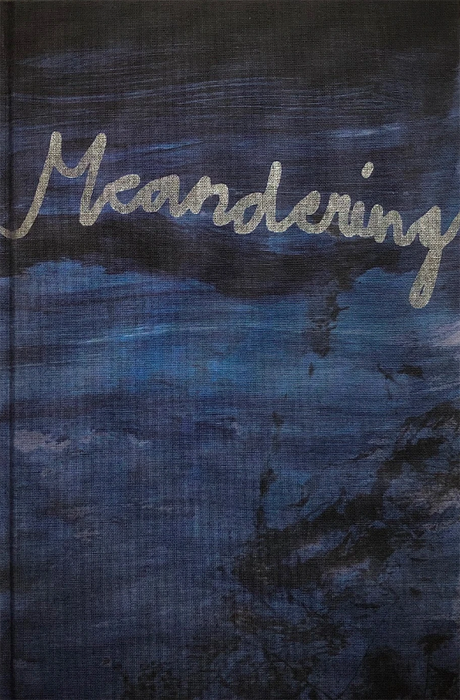 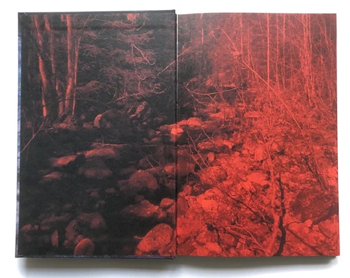 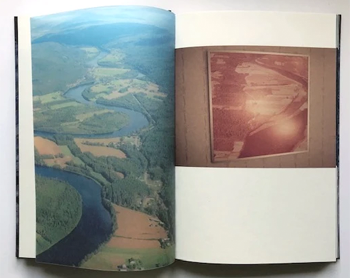 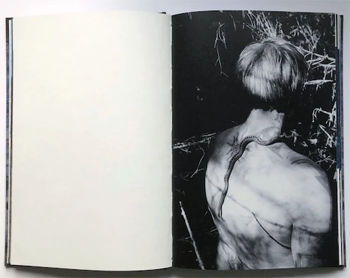 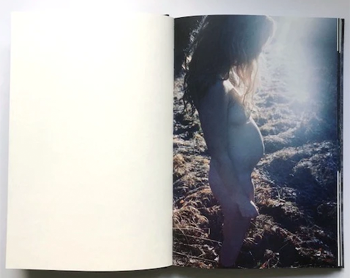 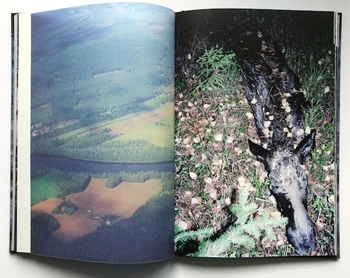 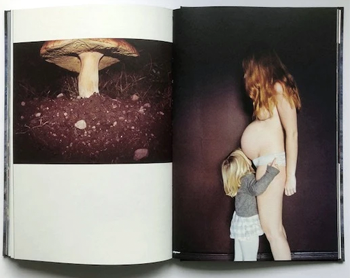 'Good Wife, Wise Mother' - Anne-Stine Johnsbråten
“Heaven is an American salary, a Chinese cook, and a Japanese wife.”
This view of Japanese women is a common stereotype. The Norwegian photographer Anne-Stine Johnsbråten decided to convey a more nuanced perspective.
“When I travelled in Japan, I was excited to hear what the women were going to say about work and gender equality. I wondered how they viewed their freedom in a gender perspective. How they see the future.”
The book portrays around 100 Japanese women from different generations, environments and occupational groups.
Underlying structures in society make it hard for women to pursue both a fruitful career and family life in Japan. But the traditional and well-established Japanese gender roles seem to be at a turning point – challenged by strong progressive women.
This book gives us a unique insight into the land of vast contrasts from the deeply traditional to the hyper modern, seen from these women's perspective.
This is Anne-Stine Johnsbråten's debut book.
For more information:
https://journal-photobooks.com/products/anne-stine-johnsbraten-good-wife-wise-mother 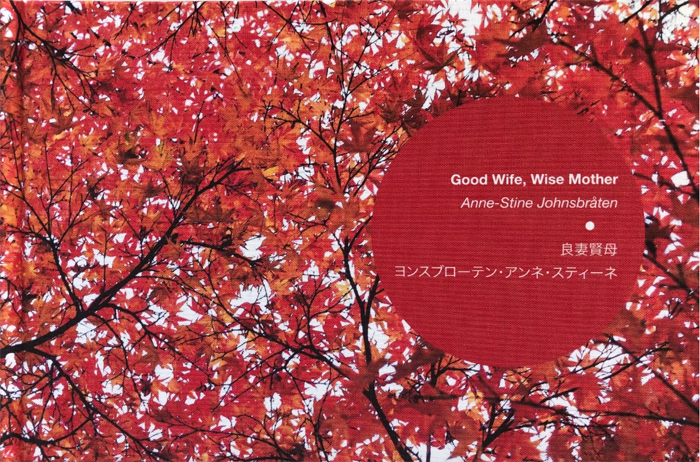 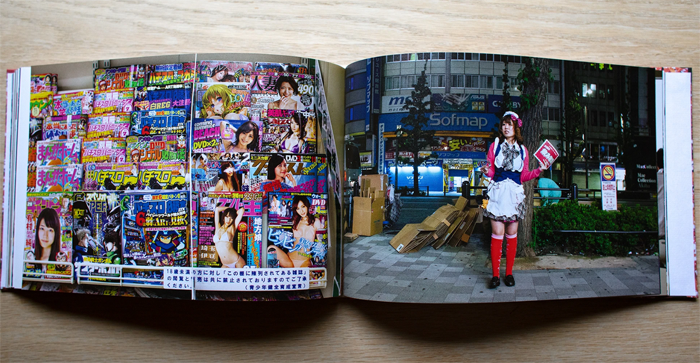 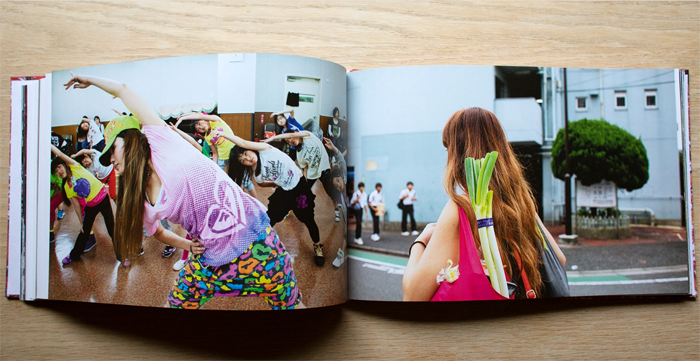 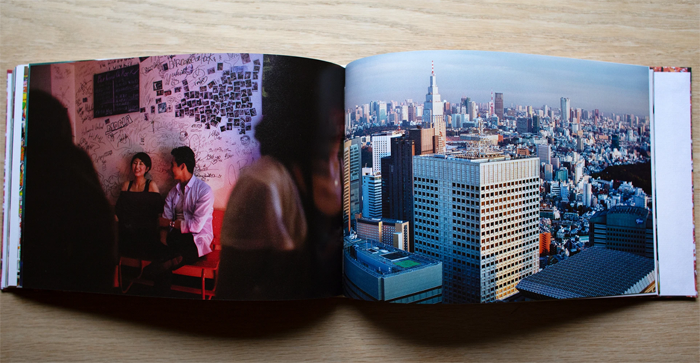 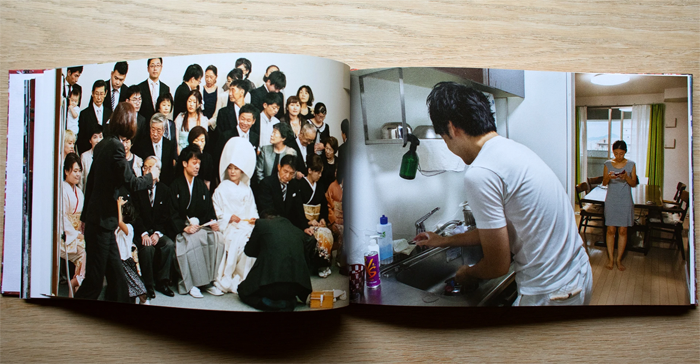 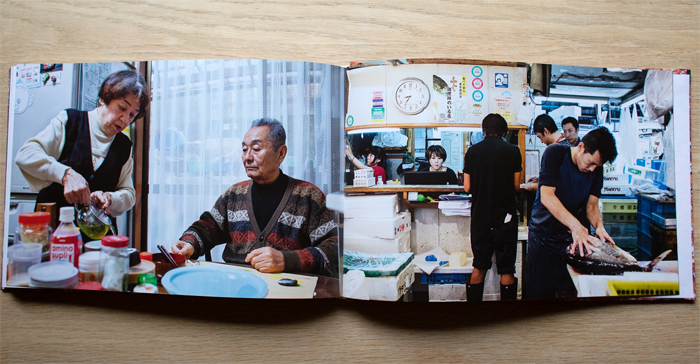 'Behind the Sofa / Bakom soffan' - Peter Wendel
“Thoughtful and tender images where poetry is almost physically present. An existential reconciliation with the past. You find human alienation but also moments of raw intimacy.” / Anders Petersen
Excerpt from Bob Hansson’s afterword:
“The years pass.
One bears one’s thorns under one’s hat.
The years pass and we learn to eat our dinner in front of the sofa instead of behind it.
We who appear to be entirely normal.
That pleases the others.
The others don’t want to eat dinner behind sofas.
They want to have a nice time.
We know that they deserve it.
So we have made an effort.
We don’t want to trouble them with the things that almost destroyed us, no we don’t want that.
For we survived. We are sitting here.
Or not.
Some of us are still sitting behind the sofa in the shadow.
Some of us can hardly smile without feeling occupied by alien powers. Fraudulent.
Some of us have to do our best, to furnish a home in the ditch.
Some of us have to remain in the exclusion we were banished to long ago.
Decorate with rag rugs in the mud as best as we can.”
For more information:
https://journal-photobooks.com/products/peter-wendel-behind-the-sofa-bakom-soffan 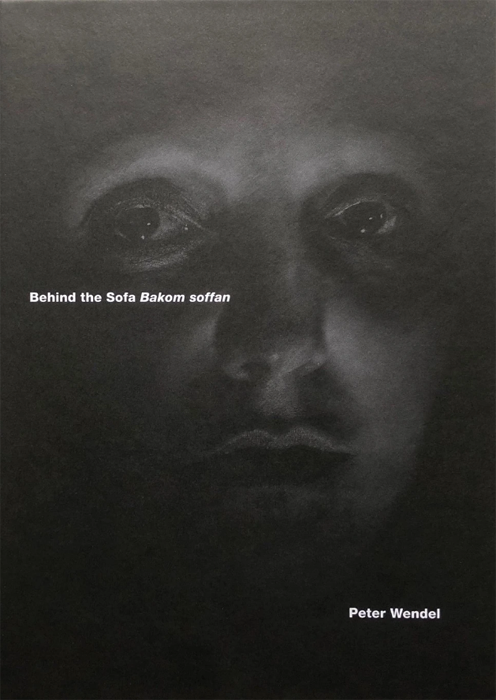 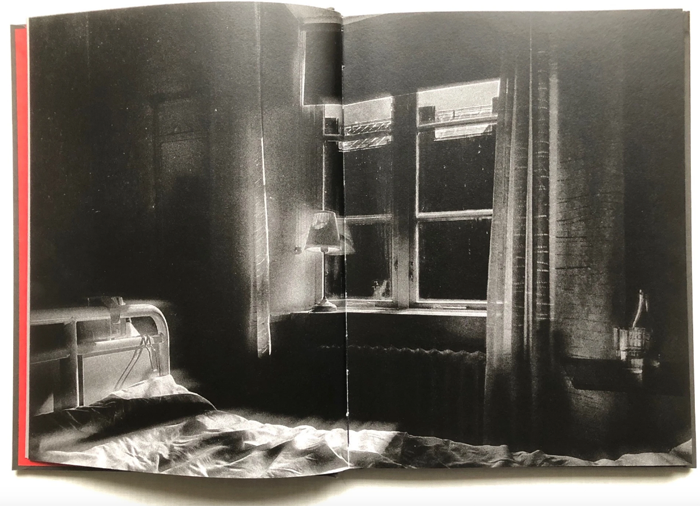 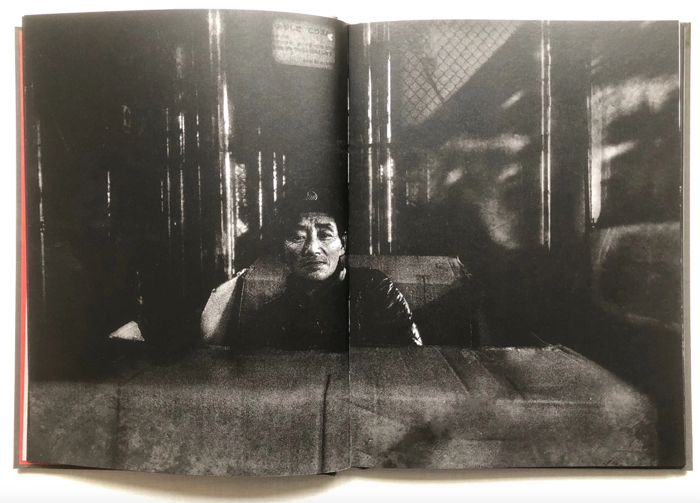 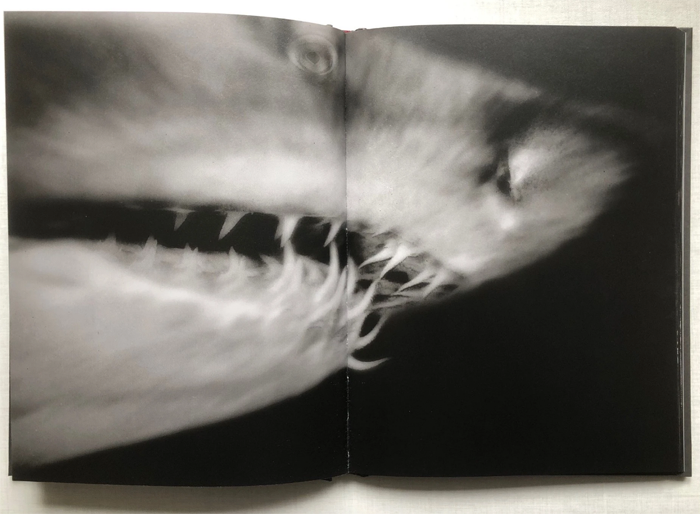 'Intime' - Magnus Cederlund
“There are places you cannot adequately describe but only recall, places where you ingest emotions, hoping to hold on to their vibration and then later to share them.
Cafe Intime in Copenhagen is one such place in which, for a century so far, between laughs and tenderness, between pleasure and surprises, individuals cross each other's paths, meet, sometimes find one another and transform.
Underneath a light that becomes amber rain they greet us, with their kindness they give of themselves and accompany us. They may not even know that, in Barcelona's Barrio Chino, there once was a place called La Bohemia, which resembled their little palace of the night. Unfortunately, it has closed. It was a real-life drama and is an immense cultural loss. And, sadly, we don't have any photos, just few documents, to preserve the memories of those nights filled with an infinite tenderness.
Cafe Intime, which we wish at least another hundred years of sweet nights, deserves, to avoid oblivion, a photo album with and for its friends.” /Christian Caujolle
For more information:
https://journal-photobooks.com/products/magnus-cederlund-intime 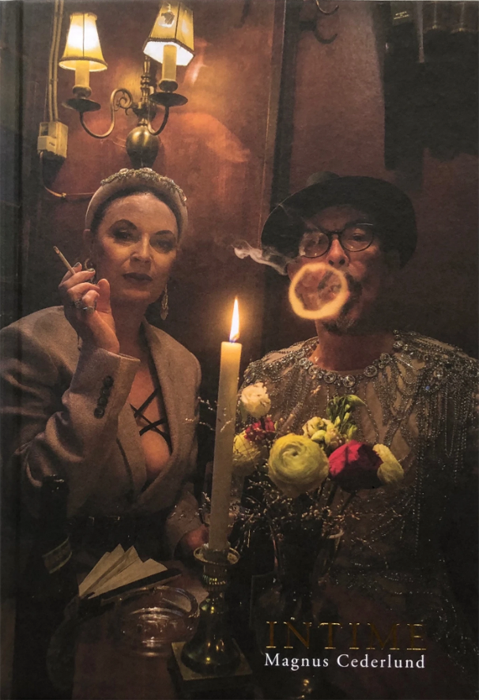 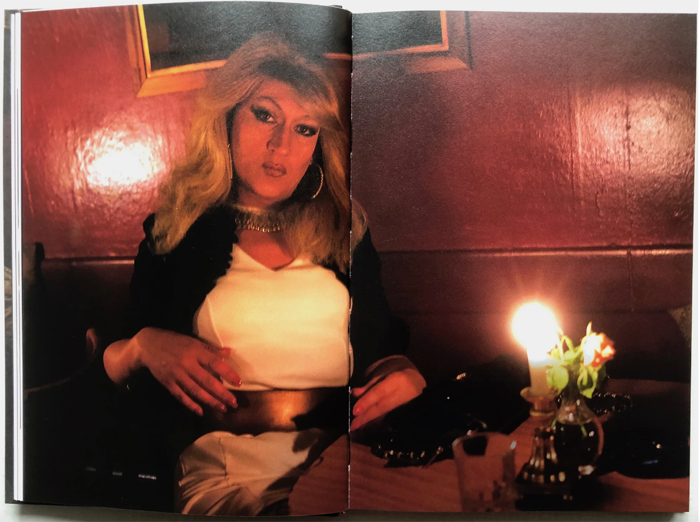 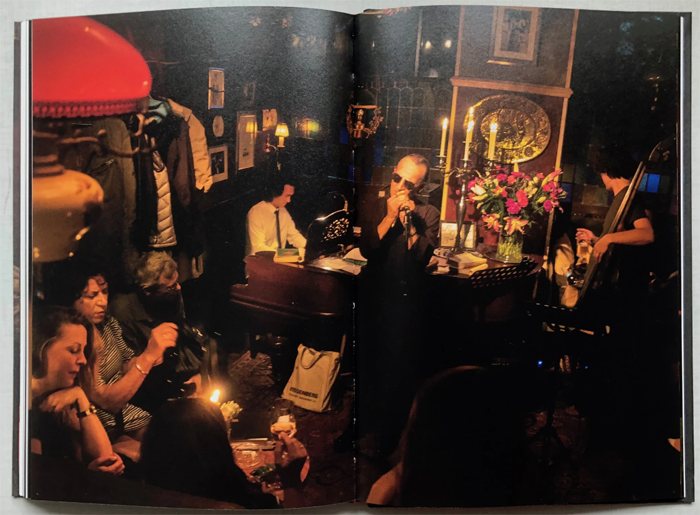 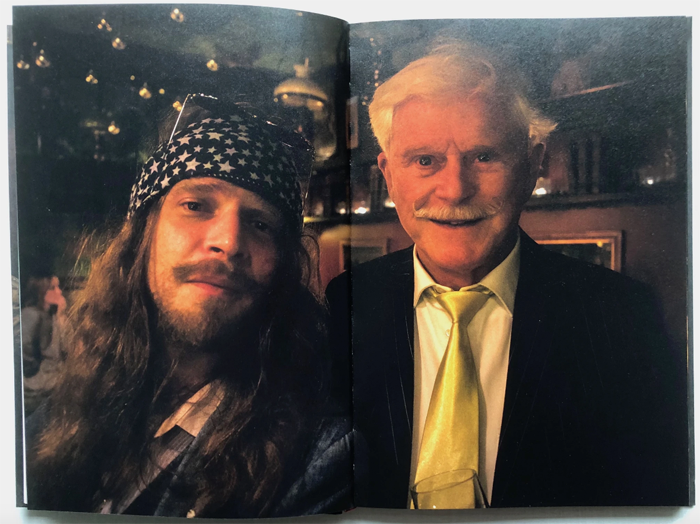 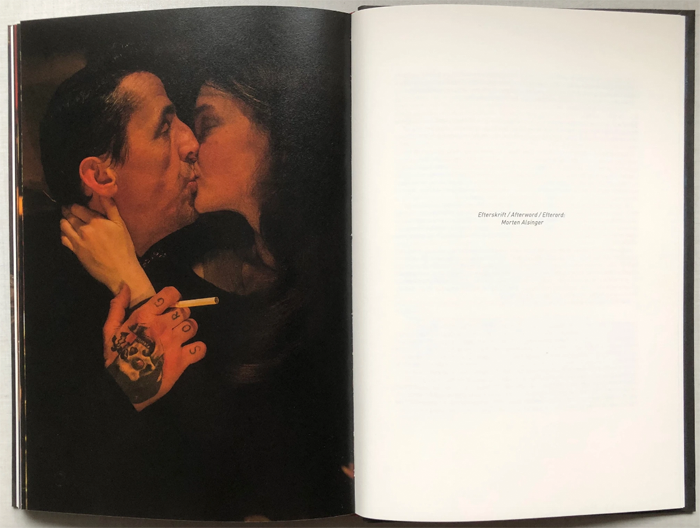