LIBRO ARTE
'Saul Leiter: In Stillness' - Yumiko Izu
Text: Pauline Vermare (Magnum Photo, New York)
Margit Erb (Saul Leiter Foundation)
'Saul Leiter in Stillness' is a quiet tribute to Saul Leiter. Japanese artist Yumiko Izu photographed Leiter’s studio three weeks after the photographer’s death, capturing the rooms he worked in, and the mementos he left behind: cameras, prints, paintings, undeveloped films and brushes and oil and watercolors and sketchbooks and cups and letters and other relics. In her images, Izu traces Leiter’s life and sense for beauty through the artifacts he has left behind in his apartment in the East Village. The book includes long essays by Pauline Vermare (photography curator) and Margit Erb (director of the Saul Leiter Foundation) as well as an afterword by the artist.
'I think that mysterious things happen in familiar places. We don't always need to run to the other end of the world.' — Saul Leiter
For more information:
http://www.libroarte.jp/yumikoizu.html
Shipping costs offered during the fair – code: POLYCOVID2020 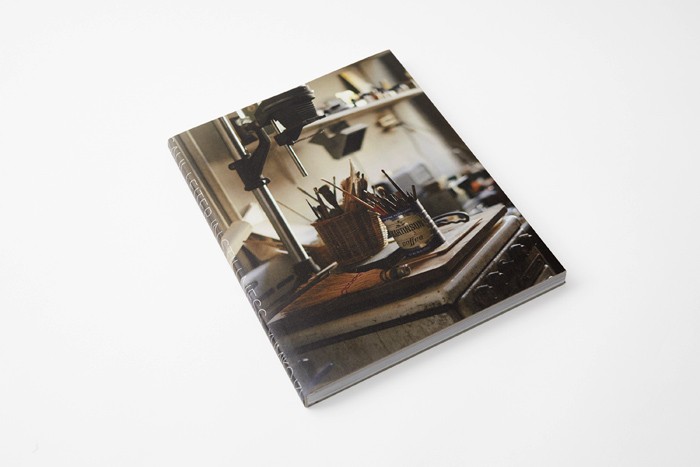 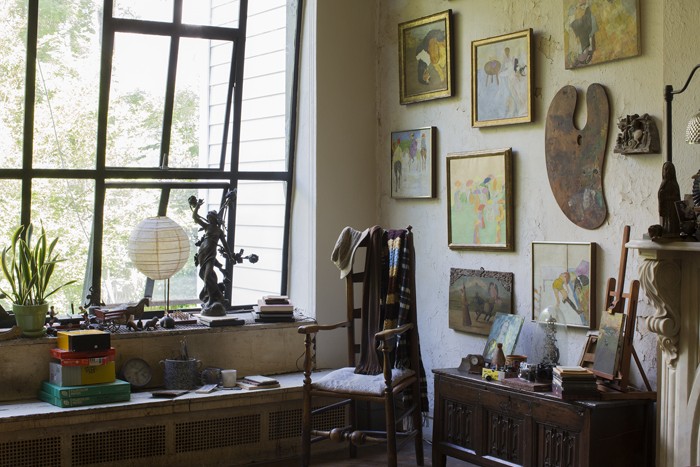 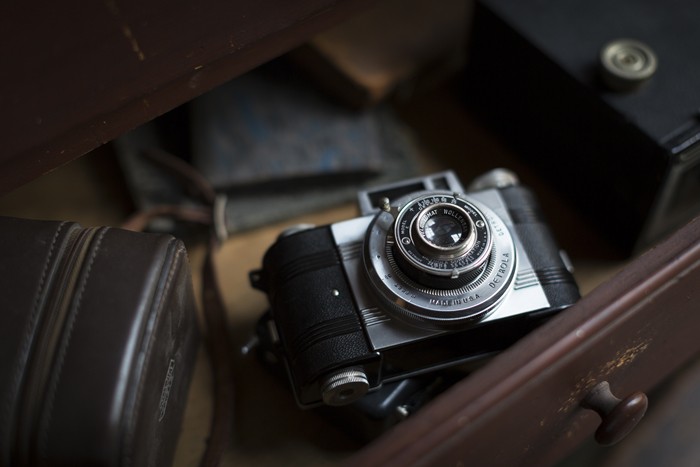 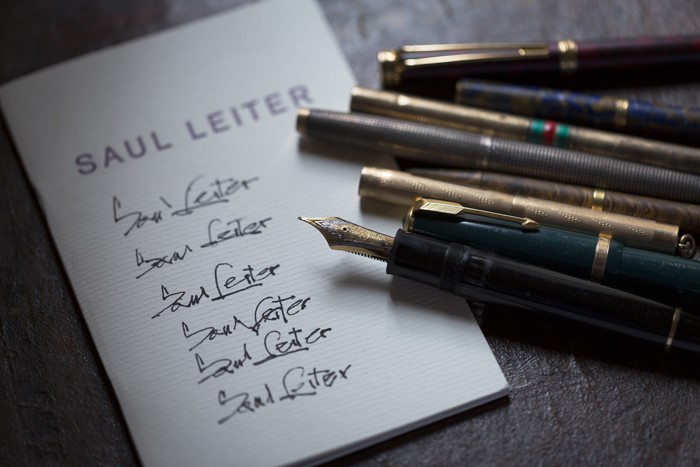 'Ueki' – Yasuyuki Takagi
Designer : Eric Pillault
Text : Philippe Pons
Photographing the relationship between humans and the natural world has been a theme I have explored for the past 25 years or so. As a city boy, the deep natural world was always attractive and yet somewhat foreign to me. That all changed during the six months I lived in Brazil and my experiences there with the land and the peoples brought me to the Amazon Forest. I was mesmerized by the fragrant, lush forests and the unbelievable density of the nature. It made sense to me then that all the human problems on the planet are mostly caused from some sort of power struggles involving land ownership, deforestation, and the expansion of humans.
In New York City, where I lived for 22 years, my interest was primarily focused on abandoned lots and community gardens. Places where boxes of land gave some greenery in an urban jungle. These types of green spaces really existed in the most organic forms. Weeds eventually claimed the empty lots, encapsulating even the occasional rusted car. Community gardens, cared for by the benevolence of neighbors, gave city dwellers some reprieve from the concrete.
In Tokyo, where I grew up and spent most of my youth, and where I live today, there is a persistence of concrete growth, but nature tries; there are street gardens or spaces where potted plants line small alleys, buildings and homes. The “human made” nature that individuals and communities care for and nourish are often in places of demolition due to modern developments and thus, with these developments, we are moving away from a more traditional ways of life.
Japanese people have a long history of rituals and relationships with nature, which are expressed through art; such as carefully tended gardens, flower arrangements (ikebana), poetry, paintings and bonsai. The seasonal viewing of nature remains popular even to this day. Much literature has been produced throughout history about these topics, though most of these arts are practiced by a very small portion of the population and very few new gardens are made today.
During the Edo Period, when peace was established between Feudal Lords, Japan came together and the country united. Samurai Lords found other ways to spend their time and enjoy life. Potted plants were one outlet that emerged out of this time and people shared seasonal plants among each other. The potted plants in front of homes still creates a sense of aesthetic and connection to community. Plant life essentially connects people.
If you imagine 100 years or more from now, when people look back at our time and see how we connected with nature, it is probably the bohemian street gardens more so than ikebana or bonsai. Community, group driven natural environments, that hold nature and humans together in a shared experience. Even this is threatened to some communities now as expensive real estate development replaces these fixtures of urban life. I believe that this way of sharing nature deserves to have its own history book before this too vanishes. I call this book UEKI.
Statement from Yasuyuki Takagi
For more information:
http://www.libroarte.jp/ueki.html
Shipping costs offered during the fair – code: POLYCOVID2020 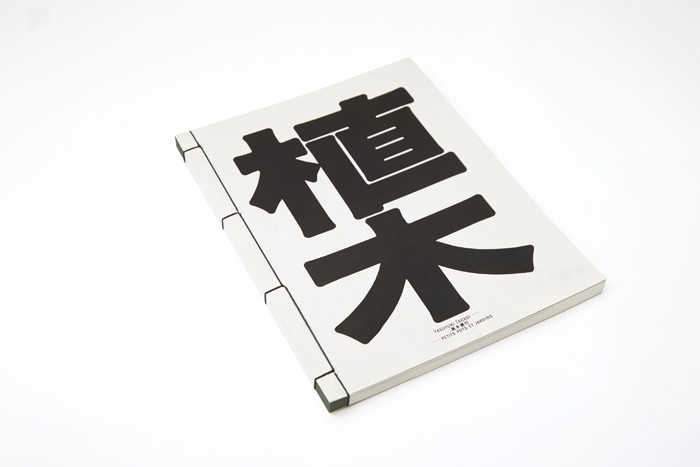 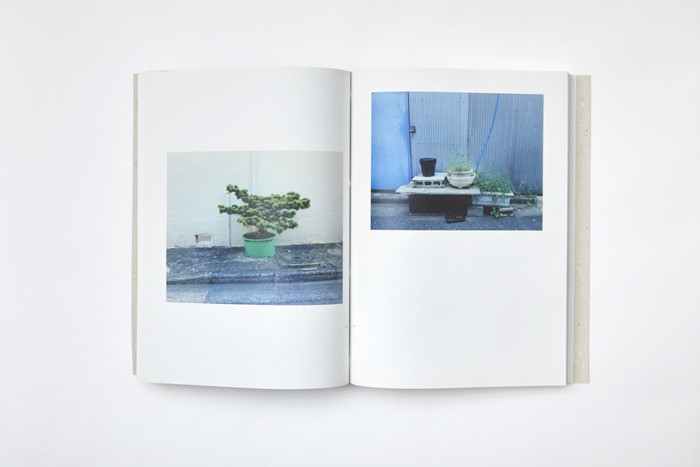 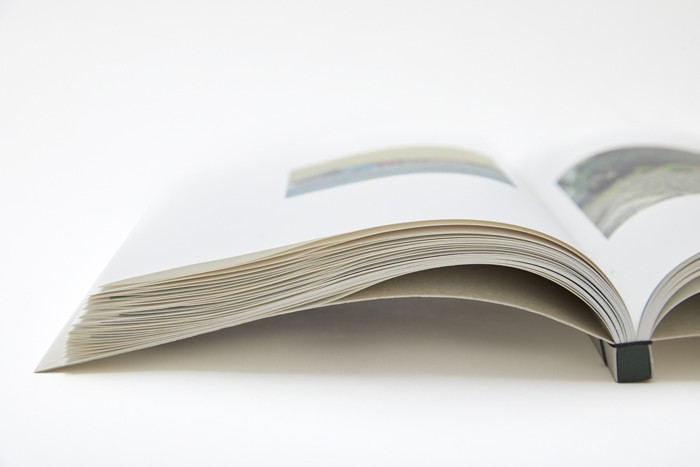