SHASHASHA EUROPE
'Symphony - mushrooms from the forest' - Takashi HOMMMA
Publisher: Case Publishing
Inspired by the Ed Ruscha series Coloured People, Japanese photographer Takashi Homma’s visited forests on three continents to search for radioactive mushrooms. The mushrooms—gathered in Scandinavia, Fukushima, Chernobyl and Stony Point—were photographed in front of a white background, with occasional photographs from the forests and views that Homma encountered during his hunt. The forest is one of earth’s most primal habitats; in the modern age, it is us who maintain and care for the forest.
“Just under 70% of the available land in Scandinavia is covered with forests, almost the same as in Japan. Further, the people living here enjoy a “freedom to roam,” which guarantees the right to enter into any forest, regardless of who it is owned by, and collect mushrooms and berries as long as no harm or damage is caused. If you visit markets in Scandinavia between summer and fall, you will find stands filled with yellow chanterelles ready to be sold. Most Scandinavians, however, are used to going into the woods to forage for mushrooms and berries. In 1986, the nuclear accident in Chernobyl occurred. The wind blew to the north-west, and two days after the accident five percent of the total radioactive material released during the Chernobyl disaster fell down over Sweden. Excluding the former Soviet countries, Sweden suffered the worst radioactive pollution of all European countries. The Swedish government immediately regulated the consumption of wild mushrooms and berries as well as meat from reindeer and moose. Reindeer meat, by the way, is a staple food of the native Sami people living in northern Scandinavia.”
/ from Takashi Homma’s afterword
For more information:
https://www.shashasha.eu/en/book/symphony-hard-cover
20% discount during the fair – code: POLYCOVID2020 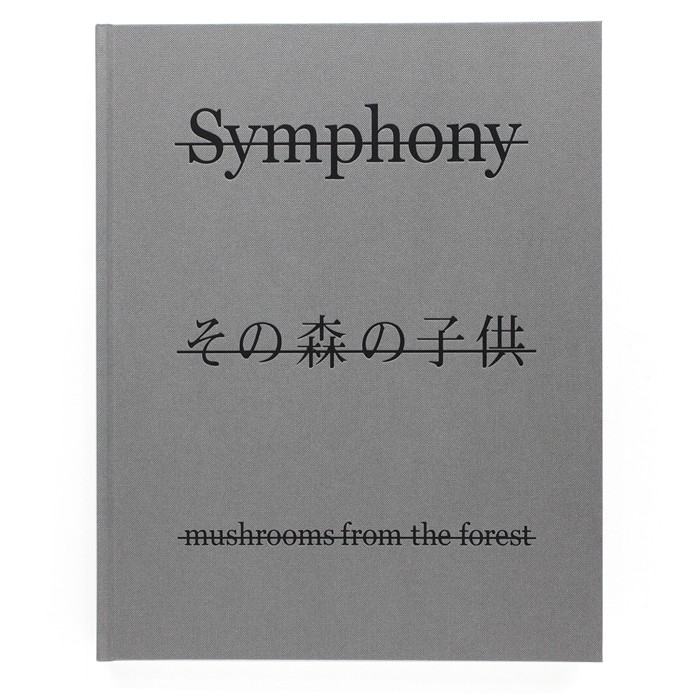 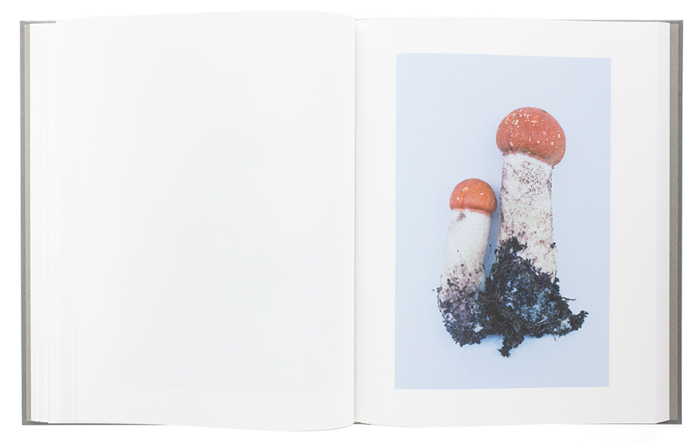 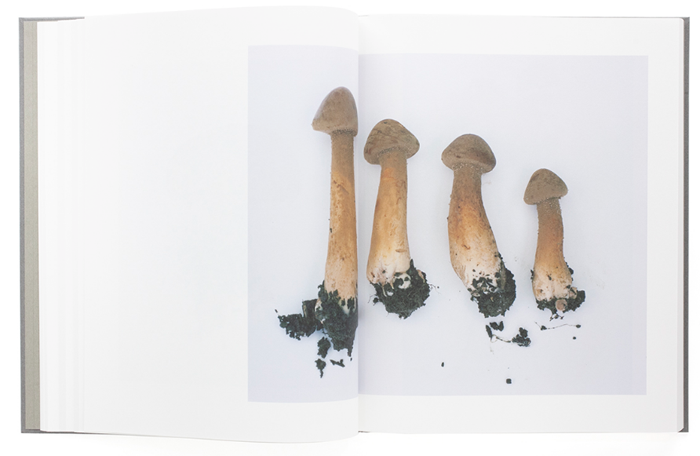 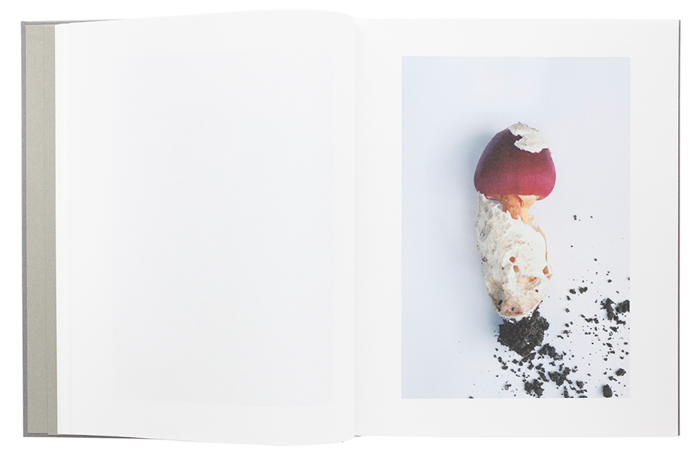 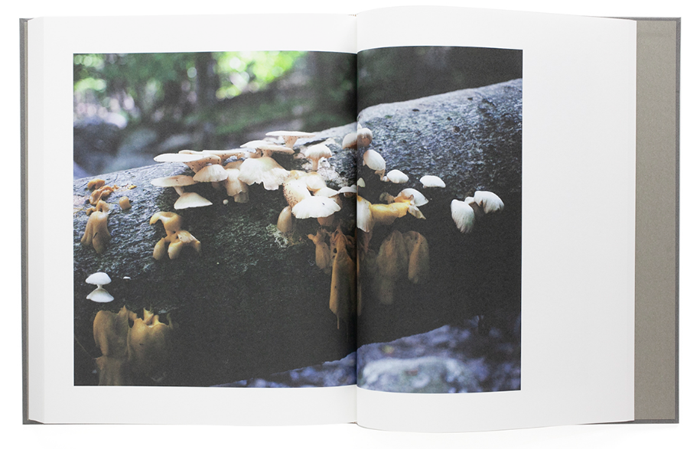 'Vortex' - Takamoto YAMAUCHI
Publisher: Case Publishing
Takamoto Yamauchi’s latest book “Vortex” was created during several journeys within Japan and overseas and is a dark trip into the depths of the human psyche. Selected from over 30,000 photographs, Yamauchi’s “Vortex” slowly came into being during the author’s year-long correspondence with Daido Moriyama. The result is a dizzying book that transcends genres and engages in metaphors and narrative subtlety to explore Yamauchi’s interests in the black parts of the human psyche.
For more information:
https://www.shashasha.eu/en/book/vortex
20% discount during the fair – code: POLYCOVID2020 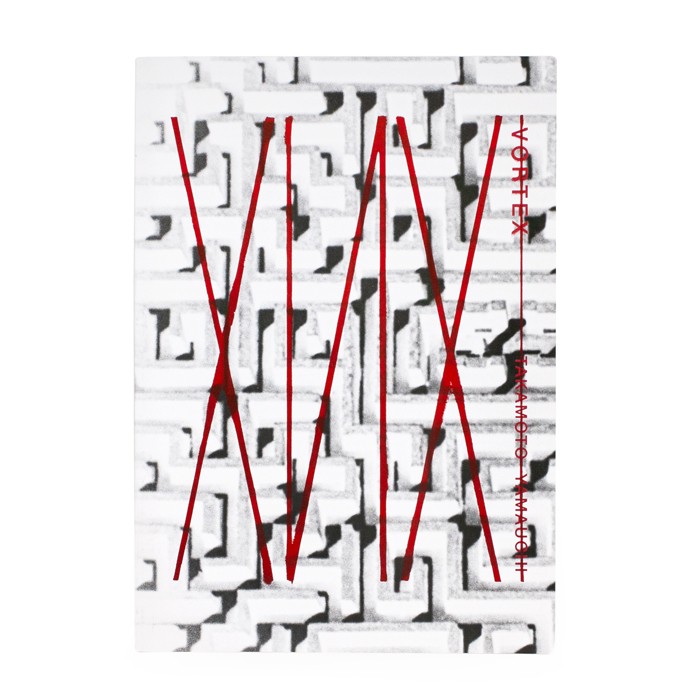 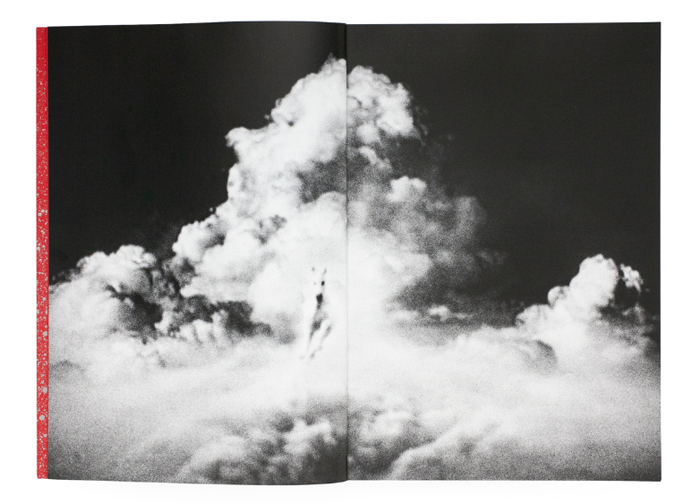 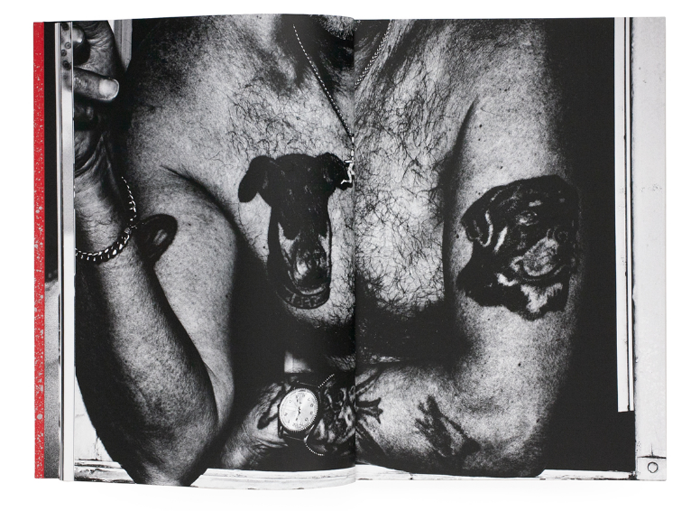 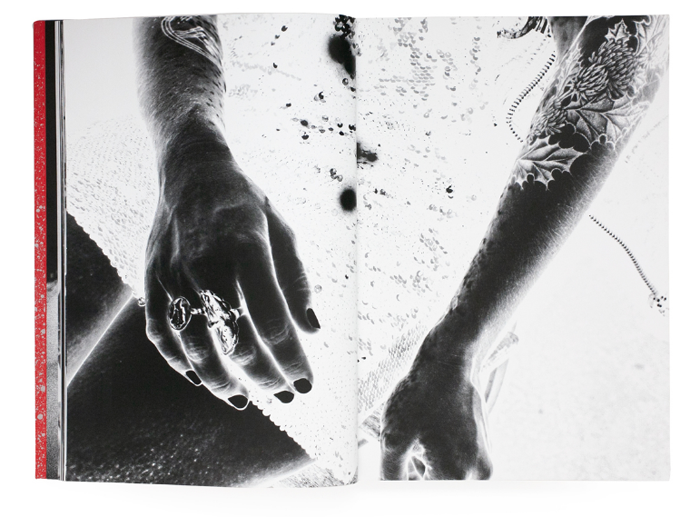 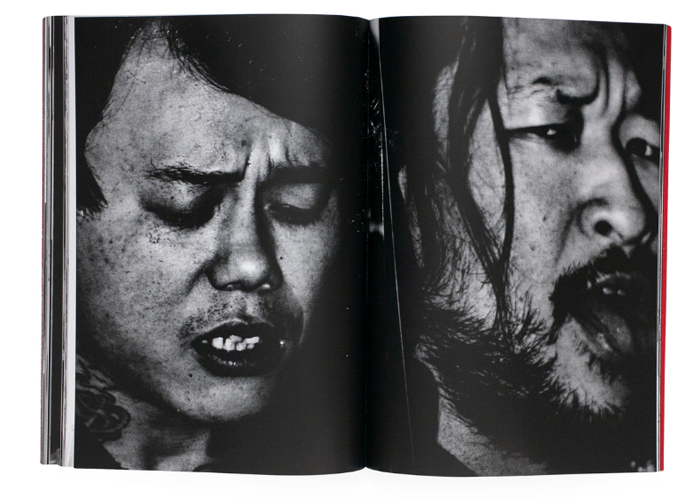 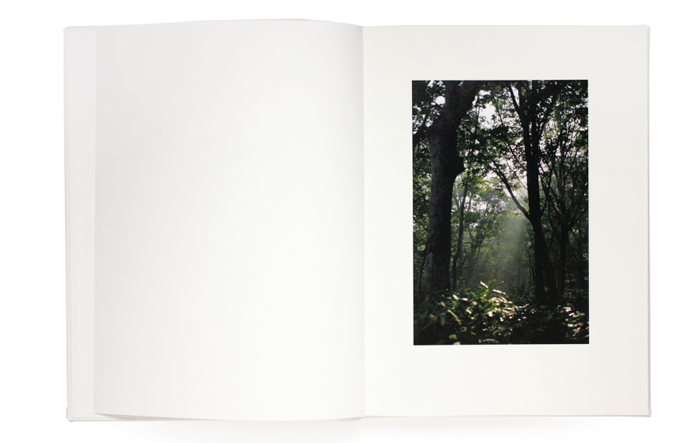 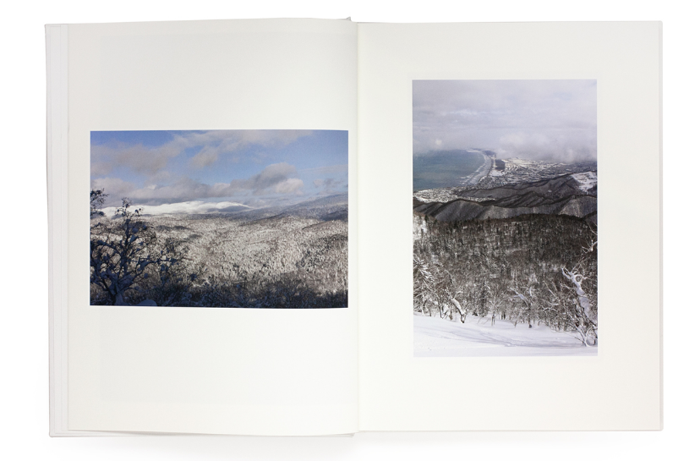 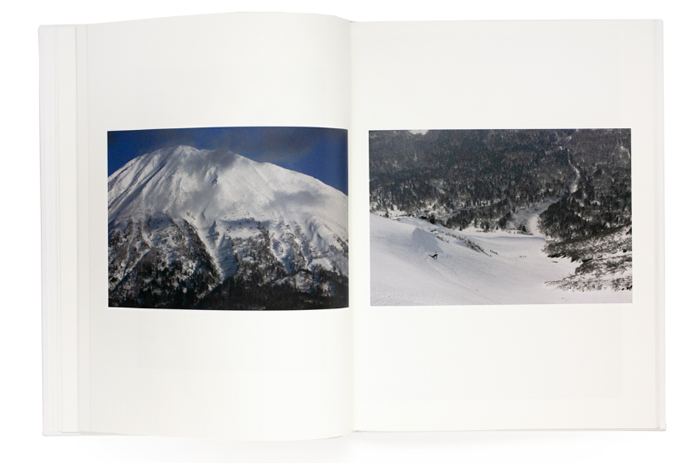 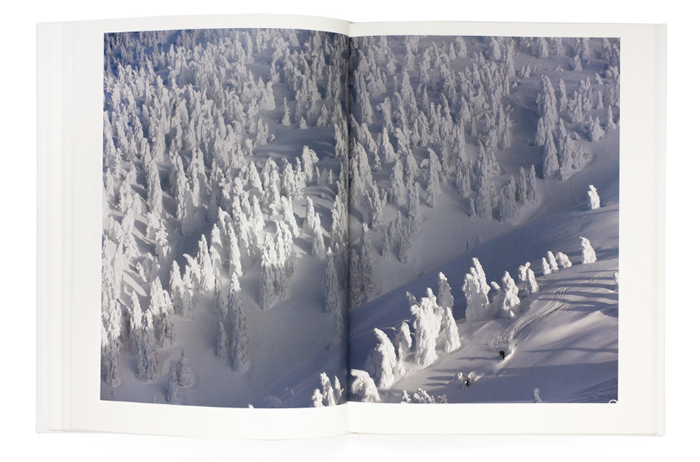