VOID
'Sleep Creek' - Dylan Hausthor & Paul Guilmoth
Open-spine softcover
17 x 21,5 cm
144 Pages
“Sleep Creek” is a book whose images were shot entirely in New England, though one can't tell from the photographs themselves. Teetering on the border of fiction, myth, and reality, one can drag themselves through their own universe while coursing through the pages. Many refer to it as a journey through a fairytale, a path into the abyss, or a landscape of trauma and beauty - it's up to you.
The first 20 copies of the book were shown for the first time on the boat last year, once we received all our copies we were already locked in our houses, but still the book found it’s own path and managed to sell out during quarantine. This year we decided to make a second print so we could show the book in the fairs and travel the world with it. This will take some time, so for now you can find it in our online store.
For more information:
https://void.photo/store/sleepcreek
20% discount during the fair – code: POLYCOVID2020 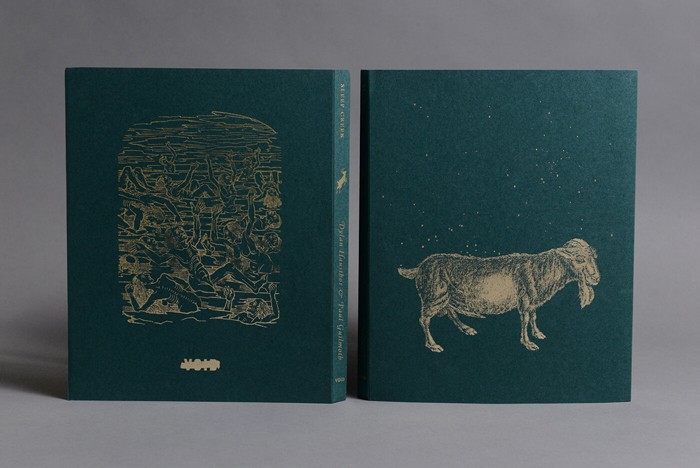 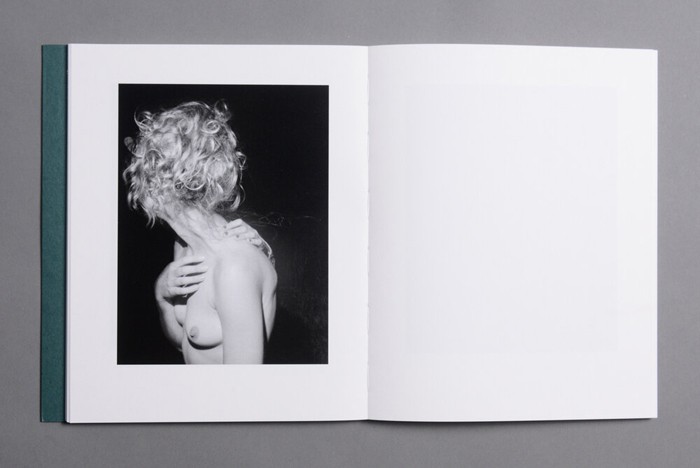 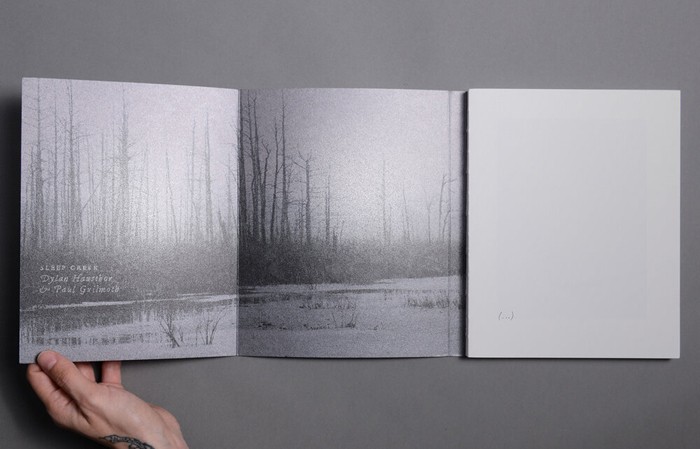 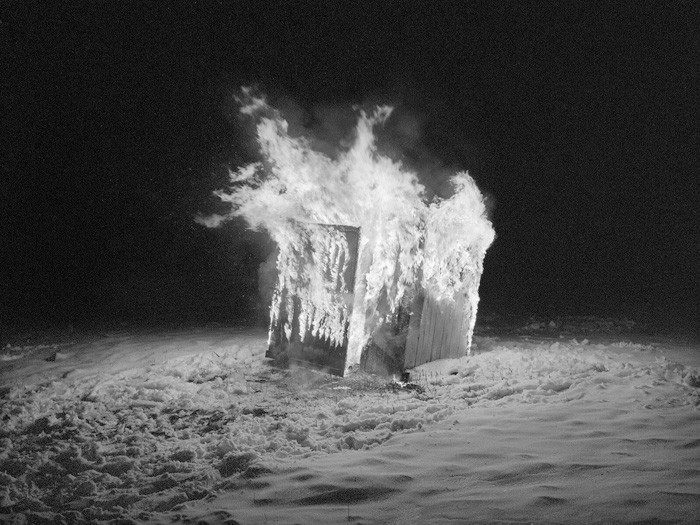 'Half Light' - Loic Seguin
13 x 19,5 cm
176 Pages
Tipped in photograph on hardcover
‘Half Light’, was a jem discovered during the “Impromptu” bookmaking workshop we did a year ago.
It is the first book of Loic Seguin, and is made out of open-hearted meetings between Loïc and the people he relates to in his “real” life. There’s no artist pretension. Nor any voyeuristic need of representing people from out of their universe. His photograph is genuine, direct, simple. No gimmicks.
This is its strength: simplicity and straightforwardness. The unpretentious portraits trigger our curiosity – Who are those people? Where do they come from? How did they let the photographer come that close? That intimate?
For more information:
https://void.photo/store/half-light
20% discount during the fair – code: POLYCOVID2020 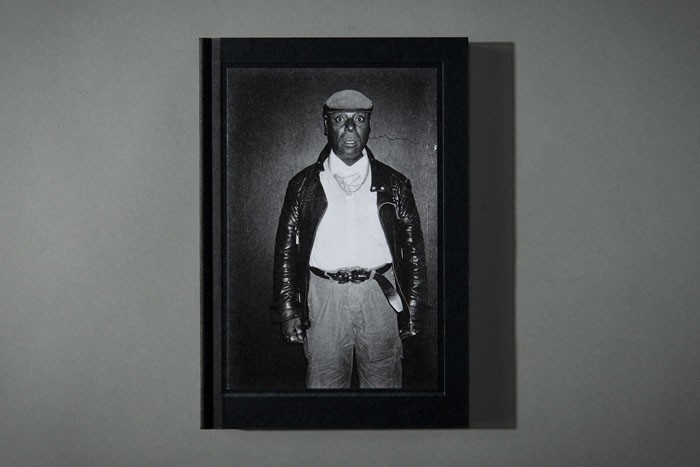 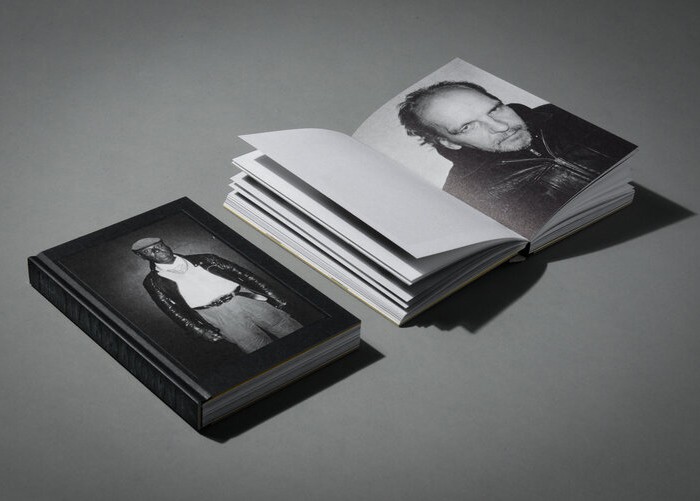 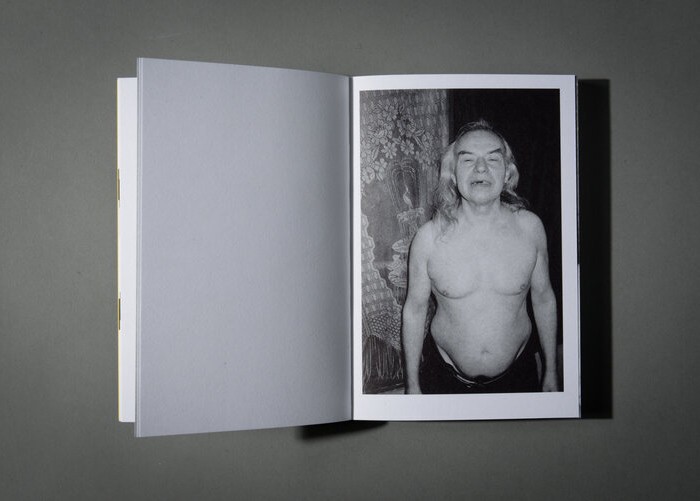 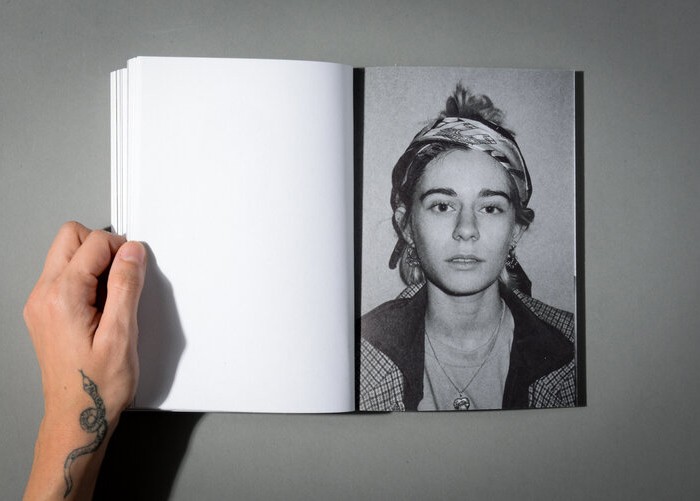 'Epilogue' - Michael Ackerman
22 x 32 cm
64 Pages
Including 3 gigantic fold-outs
Newspaper paper
‘Epilogue’ offers the chance to see Ackerman’s work in an unusual newspaper form. An ambitious attempt to connect past and future universes: different projects approached as one, creating a relationship with and across one another. A universe where you can feel the darkness even through the most vivid portraits, an intense, still fragile sense of fear.
The gatefolds allow us to get lost in the labyrinths of his images, to recreate the twisted, fragmentary timeline of Ackerman's narrative.
‘Time, in its great disarray, is a specialty of Michael A’, his work respects and destroys it” comments friend and filmmaker Jem Cohen. The text gives the reader an insider’s view of the artist’s work and personality.
For more information:
https://void.photo/store/hunger-epilogue2
20% discount during the fair – code: POLYCOVID2020 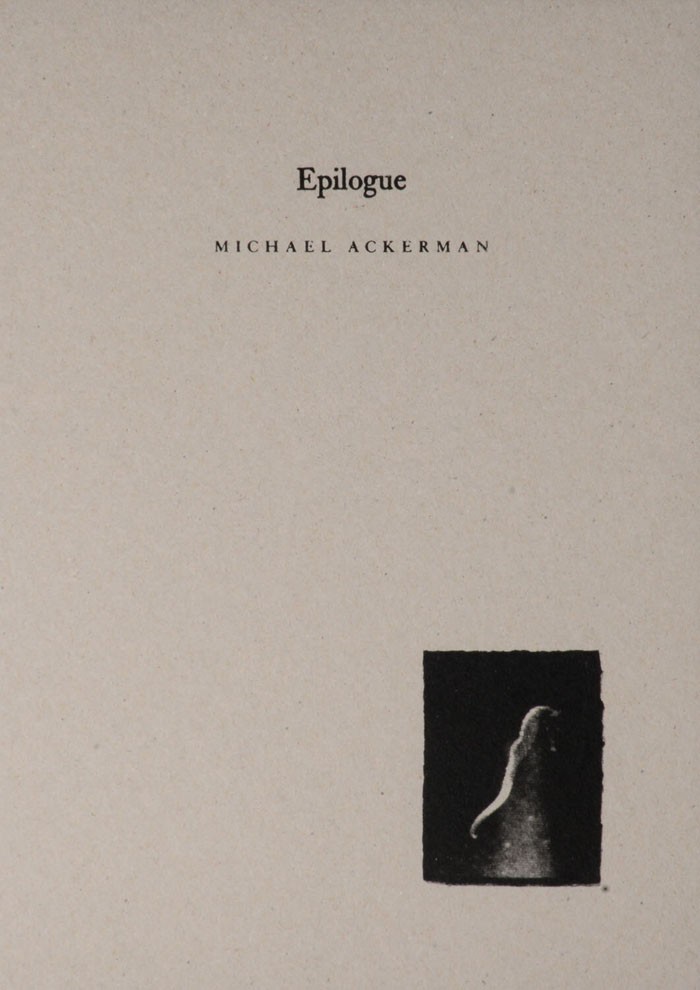 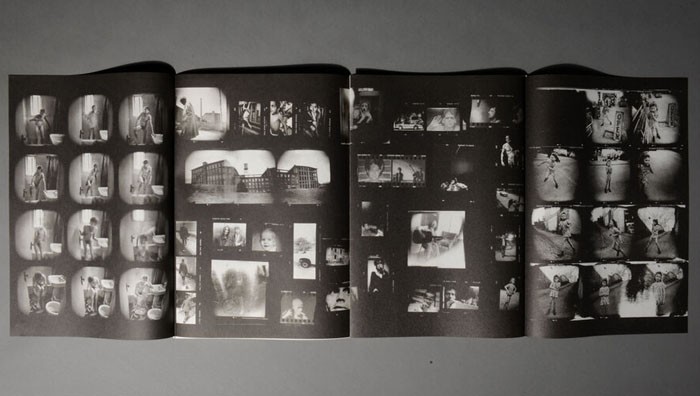 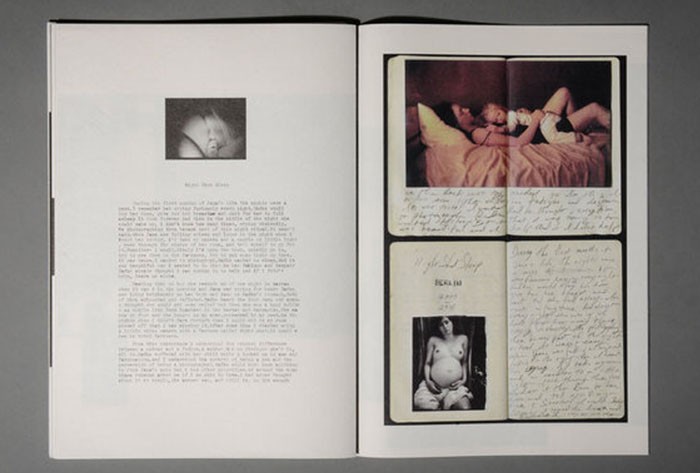 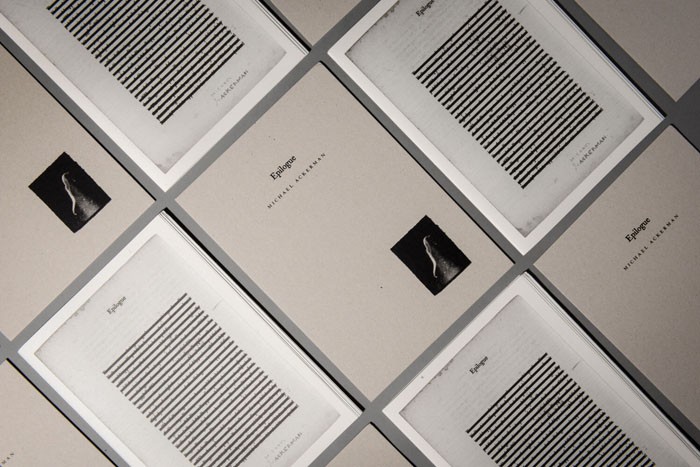